Slidell man gets life in prison for 2011 murder of firefighter

Michael D. Lizana, 38, who lived just outside Slidell, was sentenced to life in prison Thursday after pleading guilty to first-degree murder for fatally shooting a St. Tammany Parish firefighter and hiding his body in the trunk of a car in 2011.

Lizana could have faced the death penalty if he had gone to trial in January before District Judge Martin E. Coady.

“This was the best possible outcome,” District Attorney Warren Montgomery said. “It spared the family the pain of a trial but delivered the justice that this defendant deserved. We hope it brings some peace and closure to the victim’s family to know that their loved one’s killer will spend the rest of his natural life in prison.”

The victim, David Smith, 43, was a battalion chief and 22-year veteran of the 1st Fire Protection District, serving Slidell and the surrounding areas. His stepdaughter, Daphne Daigle, testified during the court hearing that she was satisfied with the outcome of the case. She said in her Victim Impact Statement that Smith was a wonderful father and that she misses him every day.

Lizana had gone to Smith’s house on April 25, 2011, to discuss the possible sale of Smith’s Camaro. But neighbors called the St. Tammany Parish Sheriff’s Office after hearing four quick gunshots. When deputies arrived, Lizana was still there, but he lied and said he occasionally lived there. During a search of the home, officers discovered Smith’s body wrapped in plastic in the trunk of the Camaro, which was parked in the garage. Smith had been shot four times in the chest, shoulder, and head.

Lizana’s car was parked down the street, which led authorities to believe that the arrival of the deputies had interrupted Lizana’s plan to steal the car. Lizana confessed to the crime and was indicted by a grand jury in August 2011. His life sentence is without the benefit of parole, probation or suspension of sentence. 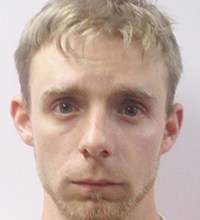 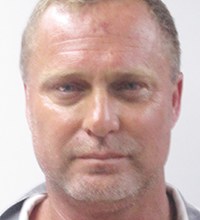 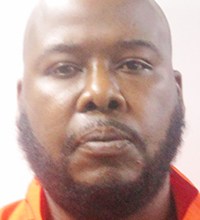