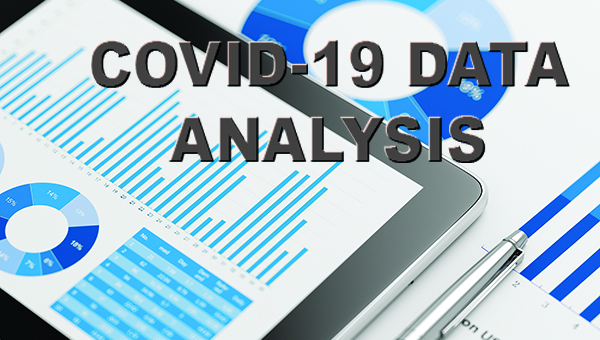 Analysis: Fewer positive test results seen in 2nd half of May

An analysis of statistics provided by the Louisiana Department of Health shows that COVID-19 testing is relatively consistent compared to earlier in the month, but a smaller number of those tests are now proving positive for the viral disease.

While the downward trend can be seen as a positive, the difference is even more striking when May is compared to early April.

From April 2-4, the percentage of positive tests reported was 51.3 percent, 44.8 percent and 45.3 percent, respectively. In addition, every single day from March 31 through April 11 had a report of 10 percent positive or higher.

There was a total of 15 days in April where the percentage of positive tests exceeded 10 percent. There has only been two such days in May.

The percentage of positive tests has been less than 8 percent every day since May 14, even as the number of new tests has exceeded 4,500 per day.

For complete statistics, visit the LDH online at ldh.la.gov/coronavirus.

State has 5th straight day of 21 or fewer deaths

Free COVID-19 testing will be available to parish residents

Hospitalizations, ventilator use continue to drop

Hospitalizations continues to fall, now below 900

Analysis: Fewer positive test results seen in 2nd half of May

Seal: ‘Satan’ has taken over