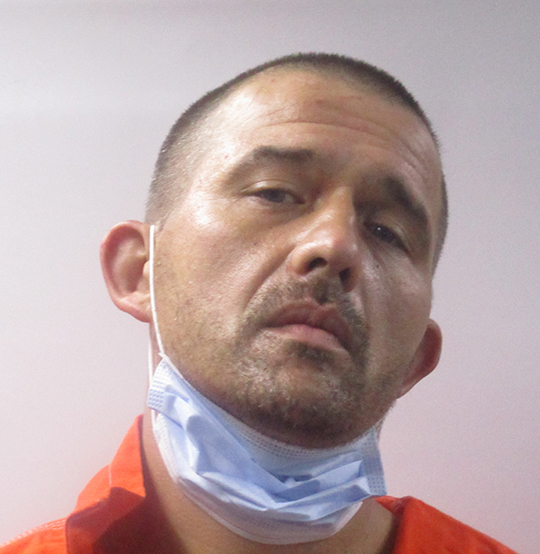 While supervising inmates in the Washington Parish Jail on Nov. 17, Corrections Deputy Caleb Odell discovered a homemade weapon concealed in the sole of an inmate’s shoe. The inmate, Brent Jonathon Crain, 36, a current resident of the Washington Parish Jail, was arrested and charged with possession of contraband. The homemade weapon consisted of a piece of metal which had been sharpened on one end.

Crain has been in the Washington Parish Jail since Oct. \19, charged with several offenses, including three counts of vehicle theft, four counts of criminal damage to property, two counts of hit and run and theft. Numerous previous arrests since 2007 were for a variety of charges including possession of illegal drugs, theft, battery, vehicle theft, theft of a firearm, issuing worthless checks and burglary.

“Our corrections deputies do an amazing job supervising the most dysfunctional segment of our society,” stated Sheriff Randy Seal. “Inmates are in our jail for failure to obey the rules of society and many carry that same mindset to jail with them. Good job, Deputy Odell, for being alert and taking this dangerous weapon out of the jail. As I’ve said before, our corrections deputies are the unsung heroes of the criminal justice system. While they may not receive lots of attention, they do an awesome job protecting the citizens of Washington Parish.” 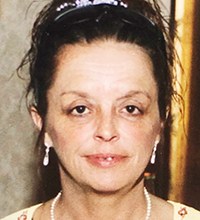 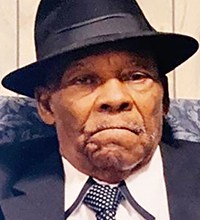 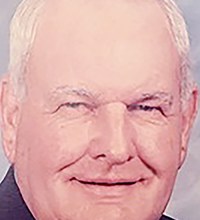