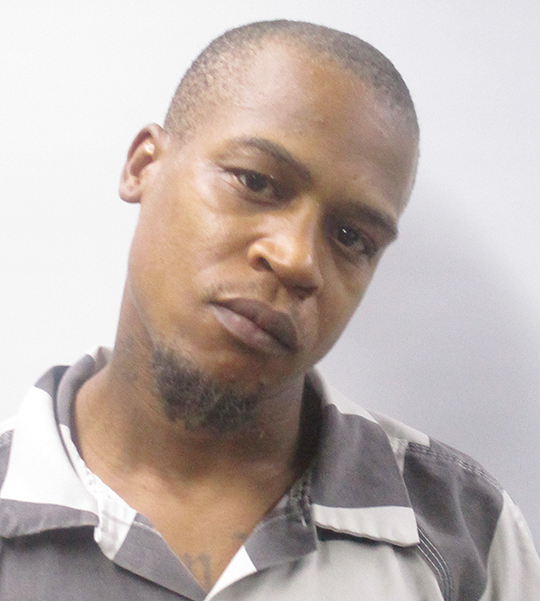 A passenger in the vehicle identified himself as James Robinson. When the criminal records database failed to produce anyone by that name, the passenger admitted his name was Felton Jamar Robinson, 36, a resident of Recreation Center Road in Varnado. A records check indicated Robinson was wanted in Washington Parish for outstanding warrants. He was placed under arrest and searched, with the search revealing a quantity of illegal drugs in his pockets.

Robinson was booked into the Washington Parish Jail on charges of possession of the illegal drugs, providing a false name, two counts of domestic abuse with child endangerment, battery and contempt of court.