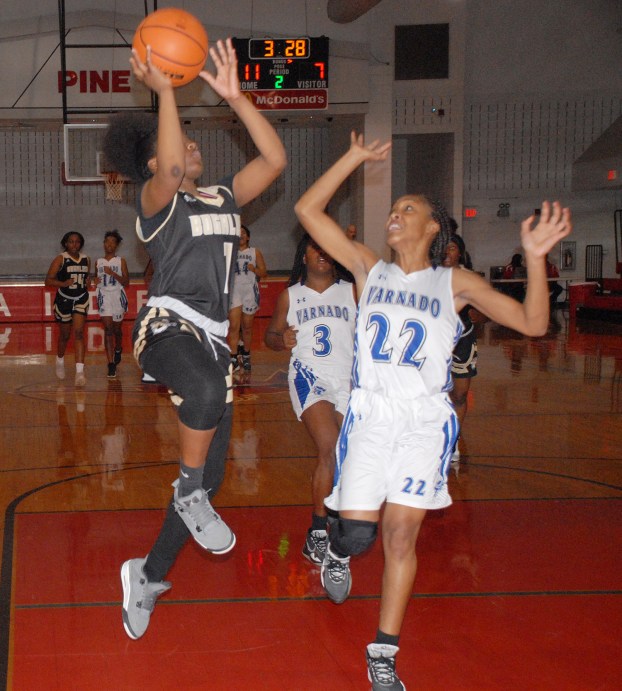 Bogalusa’s Lady Jacks won their District 8-3A games over Jewel Sumner and Archbishop Hannan in contests held on Jan. 8 and on Tuesday.

Both games were at home.

Deranique Lee was Bogalusa’s leader in points with 16. Lee grabbed five rebounds and made four steals.

Holloway had a point and two boards.

Tuesday’s win was 49-35 over Archbishop Hannan.

Brown led Bogalusa with 13 points. She also had three rebounds and three steals.

Ladner was next with 12 points. Ladner pulled down a rebound and made a steal.

Bogalusa’s next game will take place on Tuesday with a home game against Albany.