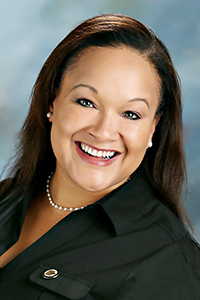 Bogalusa Mayor Wendy Perrette said that the city of Bogalusa would resume cut-offs and mandatory late fees for its water customers, starting in February.

Previously, the city had been giving leeway because of the COVID-19 pandemic and its economic impact. However, she said that it would be “business as usual” again, beginning next month.

Perrette said that are 4,909 customers for water in the city of Bogalusa. As of January, there were 2,585 customers with late fees for the most recent month, and 990 accounts that were considered “delinquent.”

Perrette noted that the city typically collects $12,000 a month in late fees from water customers, and has not collected a single late fee since March. That is revenue that is now a shortfall for the city budget.

Perrette said that city employees are placing door hangers to notify citizens whose accounts are extremely delinquent at this time.