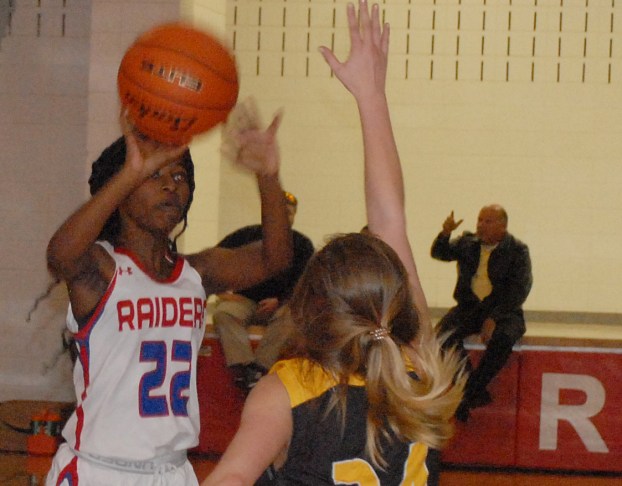 Kiyasha Clark led all scorers with 13 points. She made two 3-pointers.

Bailey Brooks had one.

Pine will be back in action on Jan. 20 with a home game against Independence.

Varnado’s next game will take place on Tuesday with a home contest against St. Helena College and Career Academy.