DAILY NEWS FILE PHOTO/Chris Kinkaid Mt. Hermon School’s Tevin Williams goes to the bucket in a game last season. Mt. Hermon hosts Florien on Friday at 5:30 p.m. Bogalusa and Varnado are playing on the road Friday. Both of their games start at 7 p.m.

Bogalusa, Mt. Hermon School and Varnado have all reached the postseason.

Mt. Hermon School is the only local team hosting a bi-district round game. The 13th-seeded Yellow Jackets are going against No. 20 Florien in the bi-district round of the Class B playoffs on Friday at 5:30 p.m. Mt. Hermon is 11-12, while Florien is 10-19. The winner plays against fourth-seeded and defending Class B state champion Doyline (13-0).

Bogalusa and Varnado are on the road for their postseason openers.

Bogalusa made the Class 3A playoffs as the No. 32 seed. The Lumberjacks will play against top-seeded Madison Prep, which reached the semifinals last year. Bogalusa has a 9-11 record, while Madison Prep is 19-3. The winner goes against either No. 16 Jennings (9-7) or 17th-seeded Mansfield (11-9). 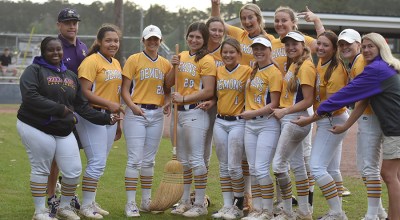 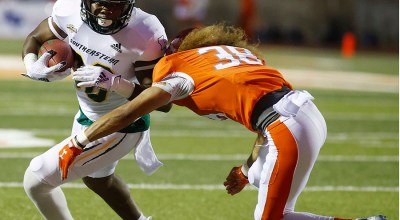 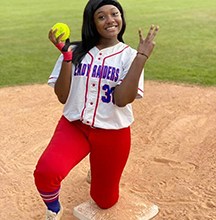