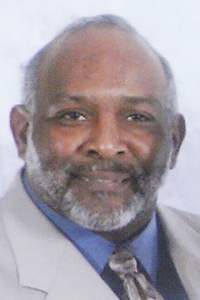 On Monday afternoon, Lynell Durgan transitioned from earth to heaven at Christus St. Patrick Hospital in Lake Charles. He was a native of Lake Charles, and relocated from California 13 years ago. He is the son-in-law of the late Rev. and Mrs. Reuben H. Cornist of Mt. Hermon.

Lynell was born on Sunday, Nov. 11, 1951, in Mamou, to Gilbert and Joyce Helen Durgan. He was the fourth child of nine siblings. His family later relocated to Lake Charles and became a part of the Fisherville Community. He attended Carver Elementary School and W. O. Boston High School and graduated in 1972. Lynell moved to San Diego, Calif., where he attended ECC and Cuyamaca College in El Cajon, Calif. He is a veteran of the U.S. Navy.

Lynell met the love of his life, Carol Elaine Cornist, in San Diego, and they were united in holy matrimony on March 30, 1991, in Franklinton. God blessed this union for 30 years. To this union, they were blessed with two daughters, Autumn and Aaliyah.

He was preceded in death by his parents, Gilbert and Joyce H. Durgan; four brothers, Donald Durgan Sr., Dandrew Durgan, Ronald G. Durgan and infant Troy A. Durgan; and both his paternal and maternal grandparents. 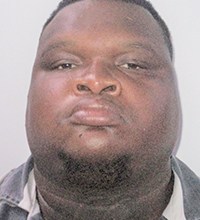