Levi named Prep Player of the Week by Crescent… 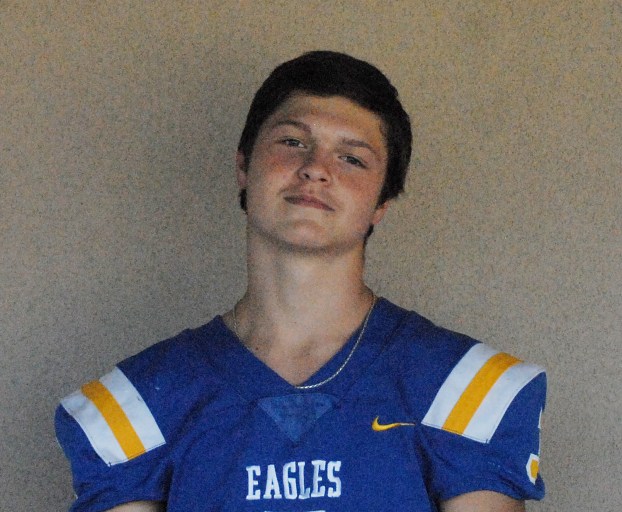 Ben’s Ford Christian School’s Gage Adams ran for 146 yards and three touchdowns in a 46-0 victory over Discovery Christian School in a District 2A2 game that was held at home on Thursday.

Gage Adams had just seven carries for those 146 yards, as he averaged 20.8 yards per attempt.

Nate Descant ran for a 51-yard touchdown on his only rushing attempt.

Jonah Holston had two carries for 36 yards and a score. He also caught one pass for 55 yards and a touchdown.

The touchdown catch was on a pass from Ein Knight, who threw just that one pass.

Jonah Williams and Michael Easterling ran for 4 yards each.

Malachi Normand and Martin Mizell both led the defense in tackles with six, as the two both had five solos. Normand made 4.5 for loss, while Mizell had 1.5 behind the line.

Easterling tallied 5.5 stops with five solos and one for loss.

Williams made 4.5 tackles to go with three solos and an interception.

Holston had two stops and an interception.

Patrick Easterling and Adams made a half a tackle and an interception each.

Miguel Garcia made all four of his extra-point attempts.

“It was a good team win and a lot of our younger guys got plenty of reps and that is going to help us in the future,” Ben’s Ford Christian School coach Destin Pittman said. “Our defense played the best they had all year and we were able to run the ball very effectively.”