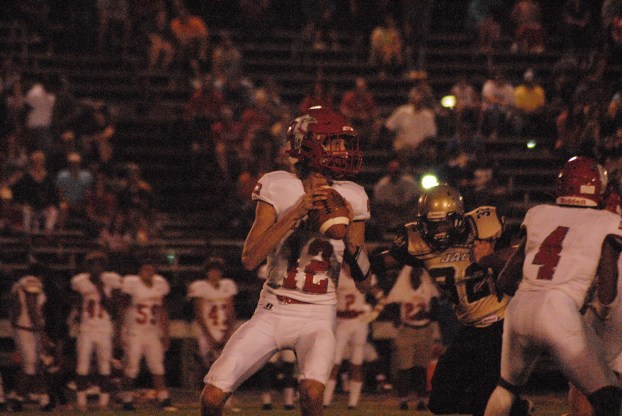 Pine’s Raiders come into this week with a 1-1 record and will play on the road Friday night against Pearl River.

“This is a big week to get back on the winning track. Pearl River has a good back and is always well coached,” Pine coach Bradley Seal said.

The back Seal alluded to is Brian Jenkins, who ran for 309 yards and five touchdowns in last week’s season-opening 42-21 win over Pope John Paul II.

The Raiders are coming off of a 42-28 loss to Bogalusa last week.

Adrianeun Johnson ran for 102 yards and four touchdowns. Johnson has run for 3,152 yards and 29 touchdowns for his career.

Cameron Brown, John Thomas Caldwell and Bryson Thomas all made a sack in last week’s contest.

Pearl River won last year’s match up, 27-22. Pearl River has won the last three games between the two teams after Pine won contests in 2016 and 2017.