19 hours ago by Jan Penton Miller. 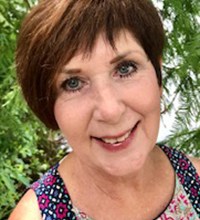 Usually I sit down and write whatever happens to pop into my head. I’m sure most of my readers are aware of this fact by ... Read more 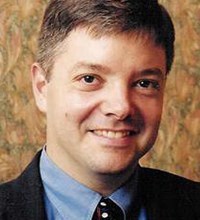 After nine months of the far-left policies of President Joe Biden, the American economy is on the ropes. He inherited an economy moving in the ... Read more 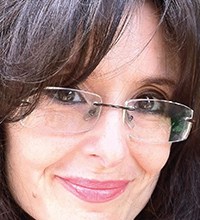 Flowers: No matter who we are, we stand on others’ shoulders

I was watching TV the other night, and one of those ubiquitous campaign ads popped up. This time, it was a female candidate for the ... Read more

Reagan: Biden’s left all of us angry

It’s not until you leave the United States that you realize how angry Americans are. Earlier this month my wife the travel agent and I ... Read more 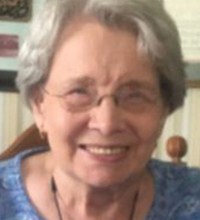 Breland: Times of the past are now gone away

Grandpa Albert Lang’s birthday was on Oct. 20 and he likely attended nearly every parish fair since its beginning. He looked forward to going, as ... Read more 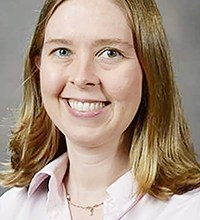 Greens such as turnips, mustards, collards, and kale can be planted from mid-July through early November and again from late January through early May. Make ... Read more

Miller: Blooms are all around

The hint of fall in the air makes every day a little better. Our mild Mississippi weather is a wonderful reprieve from the sultry hot ... Read more

Flowers: ‘Anti-abortion’ movement is now on the march U.S.-wide

I remember when people were poring over photographs of President Trump’s inaugural back in 2017, trying to disprove his theory that it was the largest ... Read more 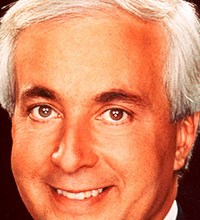 Funt: SNL’s Biden is not funny

Whatever problems the real Joe Biden faces with polls and policies, they pale in comparison to what fake Joe Biden characters are suffering on “Saturday ... Read more